Hjørundfjorden is a fjord in the traditional district of Sunnmøre in Møre og Romsdal county, Norway. It is located mostly within Ørsta Municipality, although part of the mouth of the fjord is in Sykkylven Municipality. The 35-kilometre (22 mi) long fjord is an arm off of the larger Storfjorden that stretches south from Ålesund Municipality. Villages along the shores of the fjord include Bjørke, Leira, Viddal, Sæbø, and Store Standal.

The area surrounding the Hjørundfjorden was part of the municipality of Hjørundfjord from 1838 until 1964.

The Hjørundfjorden is surrounded by the Sunnmørsalpene mountain range in Ørsta and Sykkylven, with mountain peaks reaching 1,700 metres (5,600 ft) straight up from the fjord, including Skårasalen and Jakta. Both sides of the fjord are heavily wooded, the result of the extensive rainfall on one of the world’s wettest fjords. 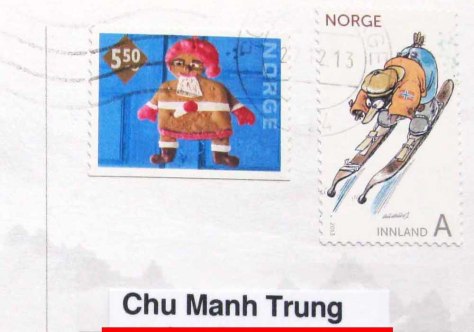