The Iguazu Falls are arranged in a way that seems like a reverse letter “J”. The border between Brazil and Argentina runs through the Devil’s Throat. On the right bank is the Brazilian territory, which has just over 20% of the jumps of these falls, and the left side jumps are Argentine, which make up almost 80% of the falls. 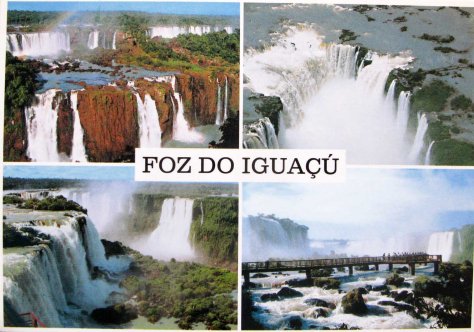 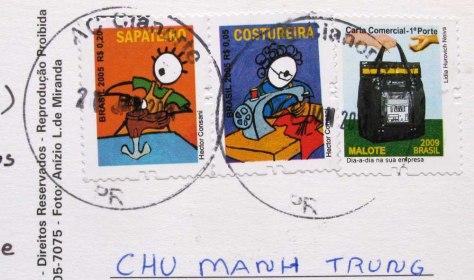 From Cianorte, Parana, Brazil
Thanks Davi !

At 333m in height, Tokyo Tower surpasses by 13m the Eiffel Tower. It is a transmitting tower for TV and FM radios built in 1958. 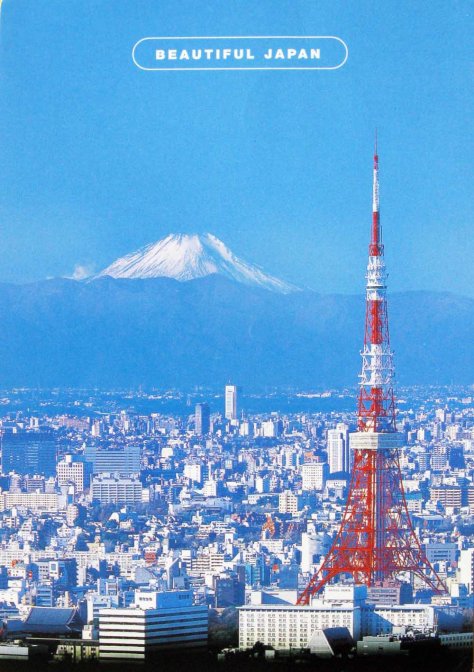 From Nara-shi, Nara, Japan
Thanks Noriko !

Flying Fish Cove is the main settlement of Australia’s Christmas Island. Many maps simply label it “The Settlement”. It was the first British settlement on the island, established in 1888.

About a third of the territory’s total population of 1,600 lives in Flying Fish Cove, which lies at the north-eastern of the island. There is a small harbour which serves tourists with yachts. It is possible to dive at the settlement’s beach.

From Wikipedia, the free encyclopedia.

Dominican Carnival is celebrated in most cities and towns in the Dominican Republic. It is celebrated in the main streets of each town during the month of February. One of the main characteristics of this Carnival are its flashy costumes and the loud music played during the celebration. Some of the most known parades of this country is the one held in La Vega, which is one of the biggest in the country, and the National Parade held in Santo Domingo. It was here where the first Carnival of the Americas was held, and it is also one of the biggest in the region.
One of the most international parades in the Dominican Republic is the one in San Pedro de Macorís that exhibits the “Guloyas”, which are considered cultural heritage of the world. This parade consists of groups of people dressed in costumes dancing around the street of San Pedro de Macoris. The main attraction apart from the colorful costumes is the people running away from the “Diablos Cojuelos” which try to hit people with “Vejigas”.