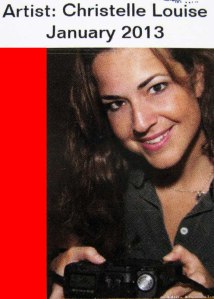 The Parakeet lives in the drier, upland rainforests in Amazonian Brazil. Native to the Atlantic coastal forests of  Brazil, the Golden Lion Tamarin is an endangered specie. It is the second-largest land mammal in South America, after the Baird’s tapir. It is considered an endangered specie. 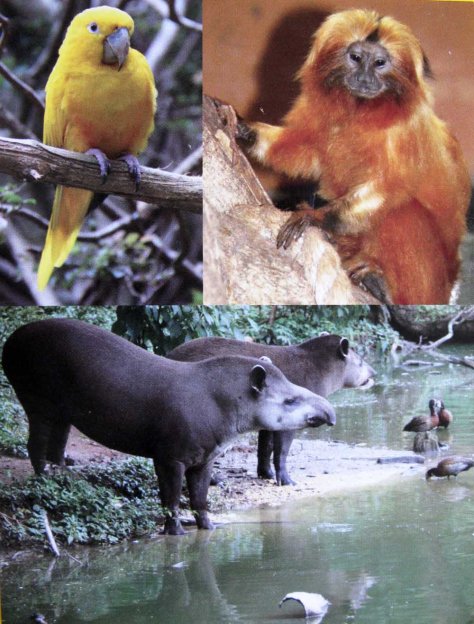 From Sao Paulo, Brazil
Thanks Christelle !