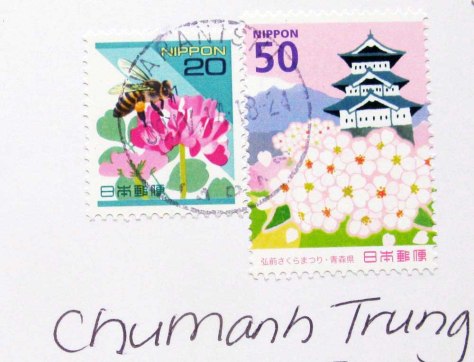 From Nara, Japan
Travel from April 30 to May 7Thanks Noriko ! (y)