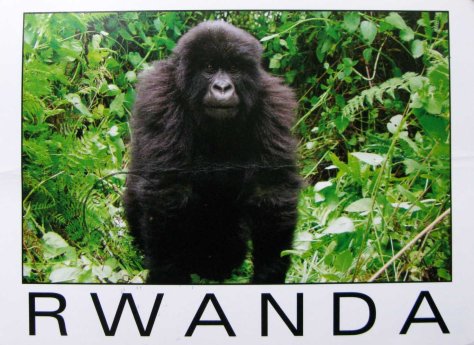 The mountain gorilla (Gorilla beringei beringei) is one of the two subspecies of the eastern gorilla. There are two populations. One is found in the Virunga volcanic mountains of Central Africa, within three National Parks: Mgahinga, in south-west Uganda; Volcanoes, in north-west Rwanda; and Virunga in the eastern Democratic Republic of Congo (DRC). The other is found in Uganda’s Bwindi Impenetrable National Park. Some primatologists say that the Bwindi population in Uganda may be a separate subspecies, though no description has been finished. As of November 2012, the estimated total number of mountain gorillas is around 950.
From Wikipedia, the free encyclopedia 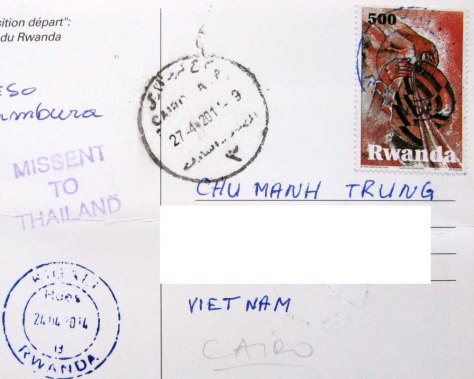 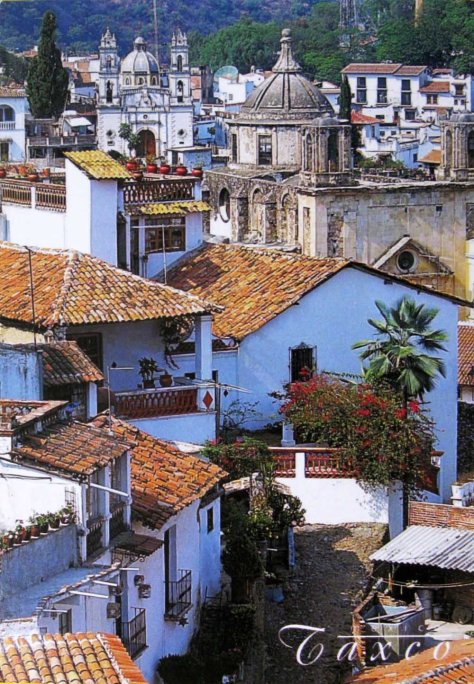 Taxco de Alarcón (usually referred to as simply “Taxco”) is a small city and administrative center of a municipality of the same name (Taxco de Alarcón) located in the Mexican state of Guerrero. The name Taxco is most likely derived from the Nahuatl word tlacheco, which means “place of the ballgame.” However, one interpretation has the name coming from the word tatzco which means “where the father of the water is,” due to the high waterfall near the town center on Atatzin Mountain. “De Alarcón” is in honor of writer Juan Ruiz de Alarcón who was a native of the town. Like many municipalities in central Mexico, the municipality’s coat-of-arms is an Aztec glyph. This glyph is in the shape of a Mesoamerican ballcourt with rings, players and skulls, derived from the most likely source of Taxco’s name.
From Wikipedia, the free encyclopedia. 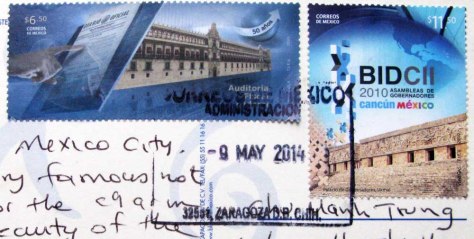 From Mexico
Travel from May 9 to June 10
Thanks Carlos !