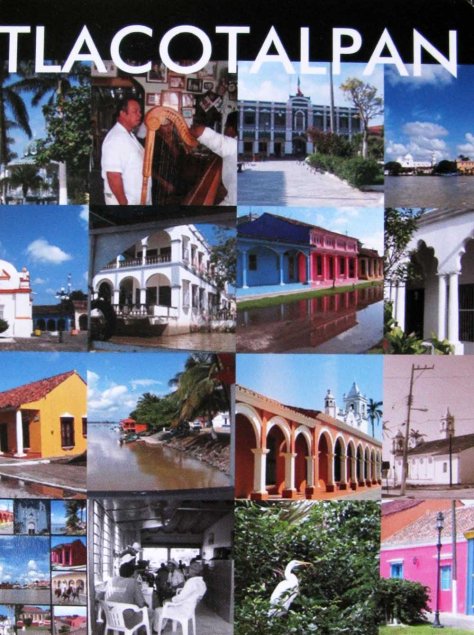 Tlacotalpan is a town and municipality in the Mexican state of Veracruz, declared a World Heritage Site by UNESCO in 1998 primarily for its architecture and colonial-era layout. The town was established in 1550 on what was originally an island in the Papaloapan River. From the colonial era to the 20th century, it was an important port, one of few interior river ports in Latin America. However, with the construction of the railroad, Tlacotalpan’s importance faded. Starting in the latter 20th century, efforts to conserve the town’s Spanish/Caribbean architecture and layout began, culminating in World Heritage status. Today, its main economic support is fishing and tourism, especially to the annual feast in honor of Our Lady of Candlemas.
From Wikipedia, the free encyclopedia. 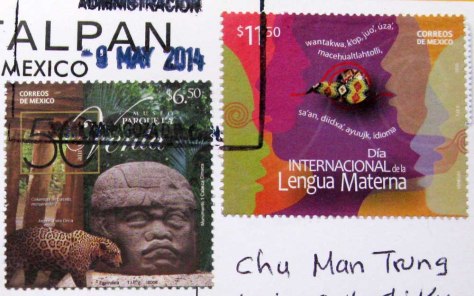 From Mexico
Travel from May 9 to June 10
Thanks Carlos !

No.56 ( My Unesco World Heritage Site) 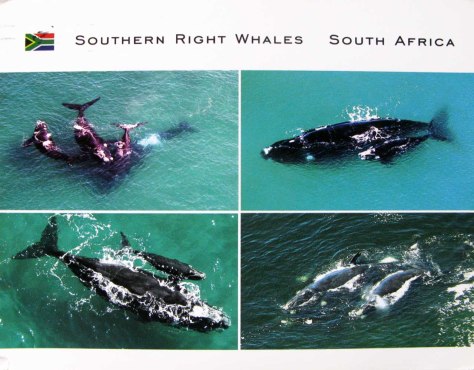 The southern right whale is a baleen whale, one of three species classified as right whales belonging to the genus Eubalaena. Like other right whales, the southern right whale is readily distinguished from others by the callosities on its head, a broad back without a dorsal fin, and a long arching mouth that begins above the eye. Its skin is very dark grey or black, occasionally with some white patches on the belly. The right whale’s callosities appear white due to large colonies of cyamids (whale lice). It is almost indistinguishable from the closely related North Atlantic and the North Pacific right whales, displaying only minor skull differences. It may have fewer callosities on its head and more on its lower lips than the two northern species. Approximately 10,000 southern right whales are spread throughout the southern part of the Southern Hemisphere.
From Wikipedia, the free encyclopedia.

From Eastern Cape, South Africa
Travel from May 26 to June 12
Thanks Mr Ernie ! 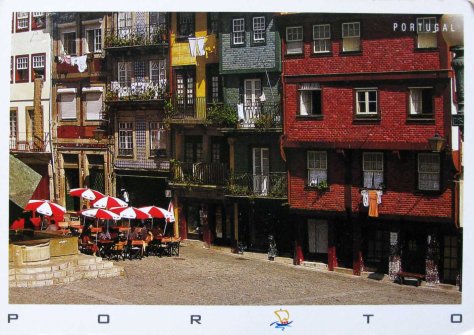 From Portugal
Travel from April 4 to June 10
Thanks Ana !

Ljubljana is the capital and largest city of Slovenia. Located in the middle of a trade route between the northern Adriatic Sea and the Danube region, it has been a historical capital of the Carniola, a Slovene-inhabited part of Austria-Hungary and is now the cultural, educational, economic, political and administrative center of Slovenia, independent since 1991. Its central geographic location within Slovenia, transport connections, concentration of industry, scientific and research institutions and cultural tradition are contributing factors to its leading position.
From Wikipedia, the free encyclopedia.

From Sovenia
Travel from May 28 to June 14
Thanks Anita !