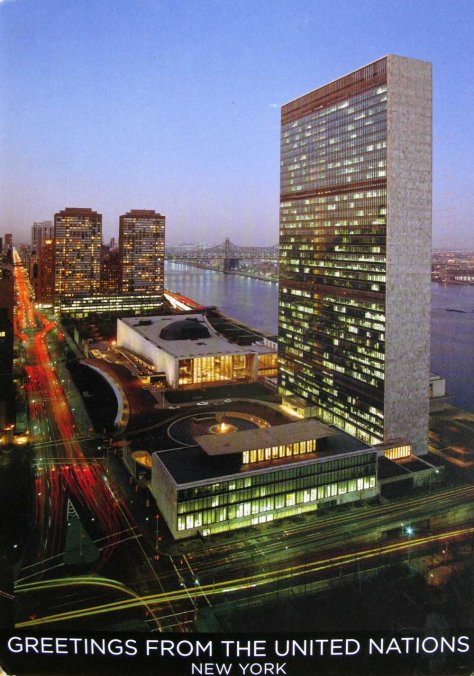 From New York
Travel from July 21 to July 29
Thank you so much Denise !